I Told You I Was Ill 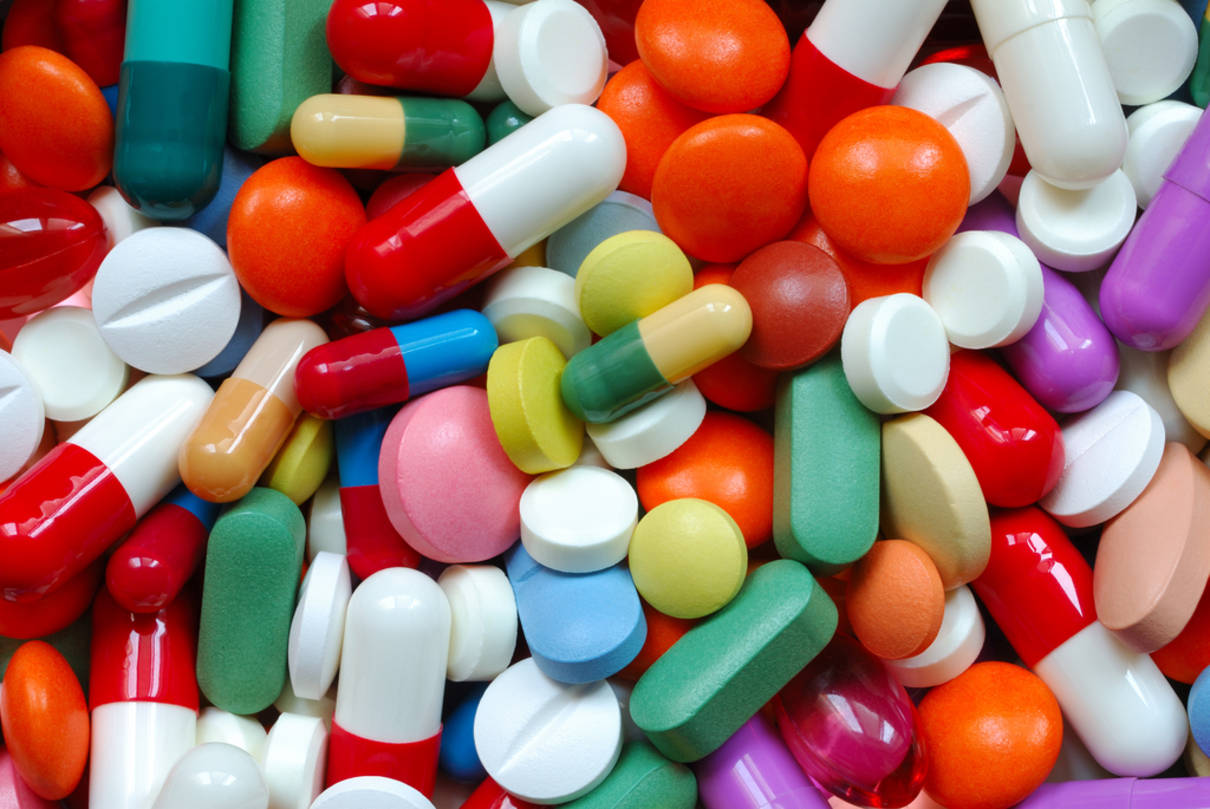 It’s midday and I am lying in bed with more drugs raging through my system than an aging rocker on a day trip to Pfizer’s world-renowned research lab. I have acute bronchitis. It is day eight. I wouldn’t mind so much, but it‘s the second bout in two months and what’s worse … it’s my office Christmas party tonight.

While friends and colleagues are reaching for their most festive bib and tucker, the postman is attempting to deliver yet another box of golf shoes through the front door. Only trouble is, every time I attempt a get-out-of-bed vertical manoeuvre, a drug induced head spin kicks in, resulting in an unseemly coughing fit which upsets the predictably unruffled pooch next door and drives our once hardcore postie to seek sanctuary at number 130.

And it is at house number 130 where approximately seven immaculately wrapped boxes of golf shoes await me. It could be more. It could be less. I stopped counting after purchase five.

Boredom has reached crisis level. My head is an atrocious mess. The bed-hair is so much worse. Music stings my ears. Reading hurts my eyes. The death rattle that is my chest chimes to the sound of sweet surrender. I’ve substituted Pinot Grigio Provincia Di Pavia for Tesco’s semi-skimmed milk. I’m living in some sort of fresh hell. It’s a dizzying time.

This happy young being who spent the summer romping with her chums in the fens and spinneys when the twilight bathed the hedgerows like a lambent flame … now reduced to semi-skimmed milk. I have become the calcium conscious, hot water bottle clutching Darth Vader of SW20.

But with the above in mind, a master class if you will, on how to stay aglow with positivity in just two words: golf shoes. Now if you just hang on in there, the meaning will shine through.

As the redoubtable and shoe-loving First Lady of the Philippines, Imelda Marcos, once said, “They went into my closets looking for skeletons, but thank God, all they found were shoes, beautiful shoes.”

She may have been no golfer, nor much of a First Lady for that matter. But when she was wasn’t trying to wipe out poverty or justify her mass racketeering, embezzlement, corruption and fraud charges, she bought shoes, lots and lots of shoes … because it made her feel better.

It is true that our Imelda may not have been as taken with my awesome new range of fairway-busting foot attire. But that day will come when they go into my closet, and when they do, I defy them not to be humbled and vaguely cheered by the 2014 Nike Ladies Delight V winter collection.

A cautionary tale admittedly, but self-denial is such a wonderfully powerful thing.

← Lest We Forget
Golf & Gin in Marrakech →