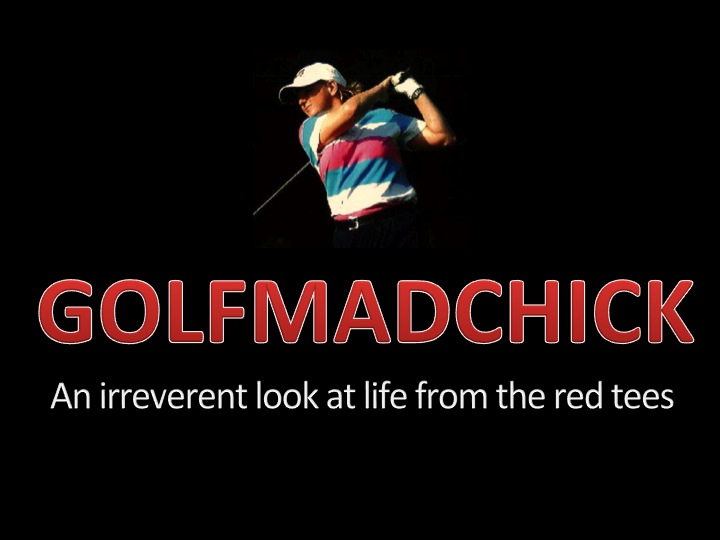 Betrayed by a belligerent old man on the brink 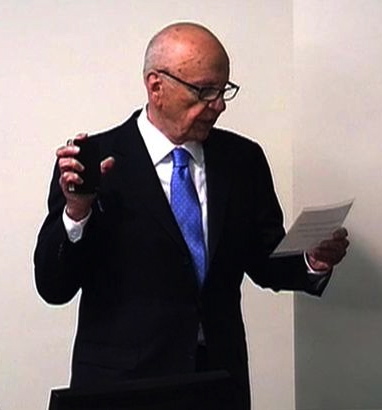 I worked at the News of the World for over a decade and lost my job with almost 300 others when Rupert Murdoch closed down the newspaper at the height of the phone-hacking scandal in July 2011. Since that fateful day I have maintained my silence, but chose to speak out this week following an appearance by the News Corporation chairman at the Royal Courts of Justice. This is an opinion commentary piece I wrote for The Independent newspaper. 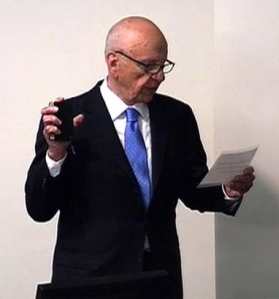 Watching Rupert Murdoch giving evidence to the Leveson Inquiry, the enormity of the past year hit me square on – for a second time. This unfolding epic is the direct result of a handful of wrongdoers whose actions have touched, damaged and, in some cases, shattered people’s lives.

But just as Mr Murdoch “felt that blast” of outrage following the Milly Dowler phone-hacking revelations last summer, I too felt it yesterday watching him give evidence to Lord Justice Leveson.

He had one clear objective and he stuck to it like newsprint to fingertips: distance himself from the newspaper which had caused this serious blot on his reputation.

Gone was the frail, bumbling, elderly figure we witnessed at the House of Commons. Instead we got a belligerent baron firing with both barrels. It was explosive, but as the minutes ticked by, fascination turned to disbelief and a sense of hot fury ran through my veins.

There was a time when I looked up to the man with respect – a formidable operator and someone I admired for all he had achieved. A man who had your back when the chips were down. And during my years with the newspaper, we had our fair share of those moments.

But that changed when he “panicked” and slammed the door of the News of the World shut forever – and with that the livelihoods of almost 300 devoted and loyal staff.

I make no attempt to justify the behaviour of some of my former colleagues. Their actions were illegal and immoral.

But I am proud of my years at the News of the World where I worked as Head of PR for most of my adult life. For the most part it was a brilliant paper to work for: bullish, exciting and enormously good fun.

But during the latter years, while working on the phone-hacking scandal with the editor Colin Myler, legal manager Tom Crone and News International executives, those fun-filled days were replaced with despair, panic, anxiety attacks and death threats. 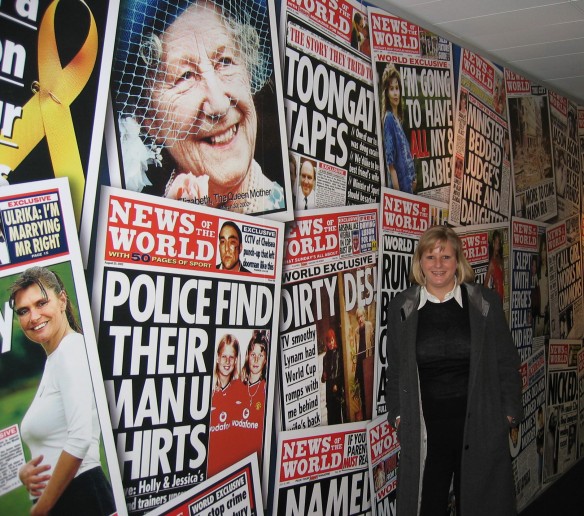 I’ve only met Rupert Murdoch a handful of times. On one memorable occasion, he stormed into our editorial conference after we won a raft of industry awards, fawning all over News of the World executives: “Bloody great paper, bloody great journalists, keep it going… it’s just bloody great.”

On another occasion Rebekah Brooks took him on a tour of our newsroom and introduced him to the “Scoop Machine” after a summer of memorable exclusives. “Keep up the good work!” he grinned.

Yet, in his evidence yesterday, Mr Murdoch sought to deflect the growing crisis in his media empire by laying the blame for all his problems in the News of the World’s coffin.

Being marked as an “aberration” by your former chairman really hits a new low. And his testimony will further stigmatise former staff who have spent almost a year trying to recover their reputations and restabilise their lives. I speak as someone who has sat through almost 100 interviews in pursuit of a job after the newspaper closed, before finally setting up my own business. If you really want to know what a serious blot on your reputation is Mr Murdoch, we should chat.

I often ask myself what was my big crime in this tawdry saga that I should be so maligned by Rupert Murdoch? Twelve years of unswerving loyalty to a newspaper I adored.

Future events will prove where the blame lies. His strategy of smearing the News of the World and its staff will quickly unravel.

Hayley Barlow was head of public relations at the News of the World between 2000 and 2011. She has since founded a crisis management PR agency, Jubilee Communication.

This article was first published in The Independent on Friday 27 April 2012. 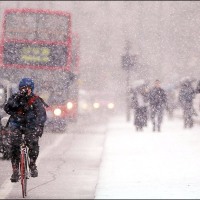 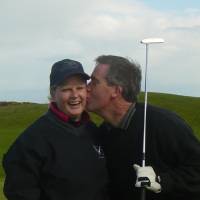 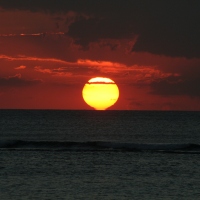 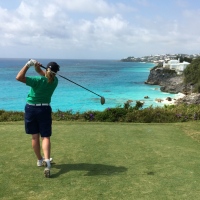